Published 18 hours ago
News Bites
Get updates!
NEWS BITES
Back 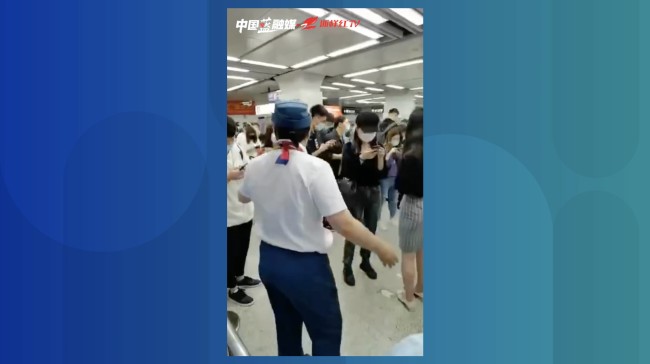 A video from local media shows passengers crowding near subway turnstiles while trying to pull up their health codes. (Picture: 浙样红TV/Weibo)

Many commuters were in for a shock on Wednesday when they found they were unable to get on the subway because of a malfunctioning health code on their smartphones. The issue occurred in Hangzhou, where people were returning to work after China’s five-day Labor Day holiday.

Local media reports describe messy lines caused by health codes failing to load in a mini program on Alipay. Lines formed in subway stations and outside hospitals and airport boarding gates. The Hangzhou government, which runs the mini program, responded in the afternoon, saying the problem was an “unstable interface.” The malfunction lasted about 40 minutes, the government said.

(Abacus is a unit of the South China Morning Post, which is owned by Alibaba, whose affiliate Ant Financial operates Alipay.)

Color-based QR codes designed to indicate people’s risk of being infected with the coronavirus have been used in China since February. Various cities throughout the country require residents to present the codes when entering certain public places such as public transport facilities and office buildings. They’re also checked when people are traveling to other cities or provinces.