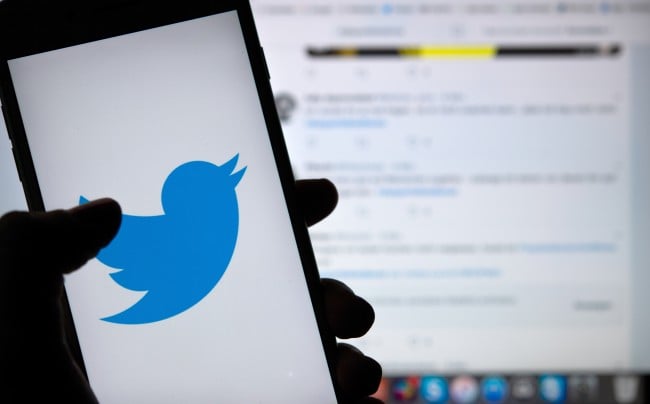 After Twitter shut down what it calls a Beijing-backed disinformation operation by banning more than 170,000 accounts, China has responded with a piece of curious advice.

Chinese foreign ministry spokesperson Hua Chunying told reporters during a briefing on Friday that Twitter should shut down accounts that smear China if it wants to fight disinformation, Reuters reported. Hua said that many platforms had falsehoods about China and that there was a need for Chinese voices with objective views. But China itself is blocking Chinese voices from reaching Twitter: The platform is blocked inside the country.

On Thursday, Twitter removed state-linked accounts from China, Russia and Turkey for violating their platform manipulation policies. The company said the accounts spread “narratives favorable to the Communist Party of China” and pushed “deceptive narratives about the political dynamics in Hong Kong” where tensions have once again flared up over the new National Security Law.

This is not the first time Twitter has moved against Chinese state-backed operations on its platform. Last year in August, the platform removed over 900 accounts, which were part of a larger 200,000-strong army involved in a “coordinated state-backed operation” to allegedly sow political discord in Hong Kong.