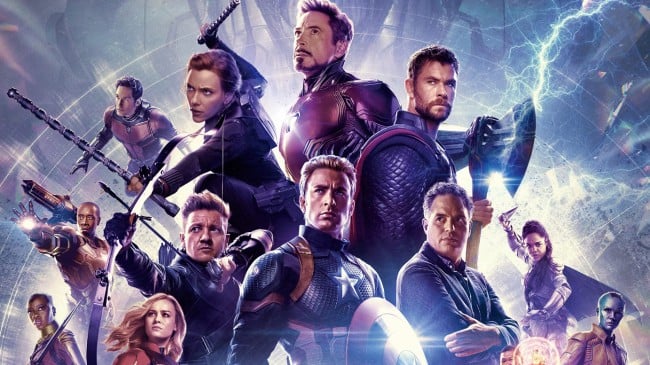 Marvel movies were a huge success in China, so cinemas hope to revive that spark. (Picture: Avengers: Endgame)

With the worst of the coronavirus crisis subsiding in China, cinemas are taking action to replenish their hard-hit box office earnings by betting on old hits. All four of Marvel's Avengers movies are set to be re-released in the country along with James Cameron’s Avatar and Christopher Nolan films Inception and Interstellar, according to The Hollywood Reporter.

Cinemas across China have been closed for two months during the Covid-19 pandemic, putting some in a dire situation. Some even resorted to selling discounted snacks online to compensate for some of the losses. Now they’re hoping well-known blockbusters will entice reluctant moviegoers recovering from coronavirus isolation. Last week, Warner Bros. announced that a 4K remaster of Harry Potter and the Sorcerer’s Stone is also headed to Chinese cinemas in 3D. Chinese hits like The Wandering Earth and Wolf Warrior 2 are returning to the big screen, too, with China’s Film Bureau introducing measures to boost the industry.

Forced cinema closures have also hit a number of studios that had major releases scheduled for release over the last several weeks. Movies like Sonic the Hedgehog and Little Women wound up without a release date in the country. Without better options, some local movies premiered on popular streaming platforms like Douyin, the local version of TikTok.

Everyone is making Avengers games now

Everyone is making Avengers games now