5G phones could approach US$200 this year, according to Vivo

Huawei could launch a new smartwatch together with the P40 phone 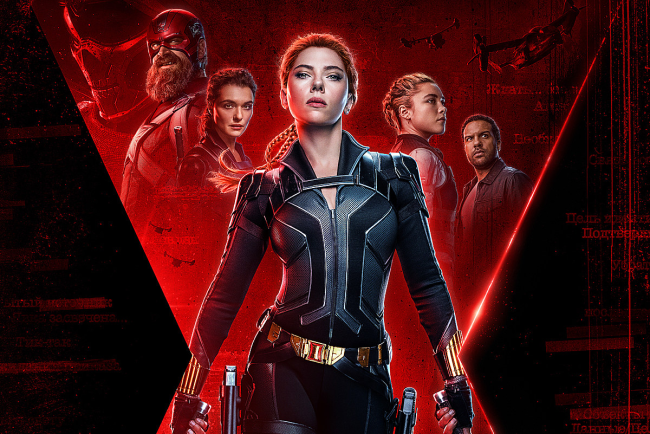 Black Widow was supposed to kick off Phase Four of the MCU in May. (Picture: Disney)

Black Widow is joining Mulan, The New Mutants and Antlers as the latest movie Disney is delaying because of the Covid-19 pandemic. In a surprising twist, Disney and Marvel fans in China have been applauding the delays because it might mean the rest of the world won’t see these highly-anticipated films long before a China release.

Originally slated for release on May 1, Black Widow currently has no new release date. The film kicks off Phase Four of the Marvel Cinematic Universe since The Infinity Saga concluded last year. But now Marvel fans have to wait longer to find out what happens next as cinemas across the US have suspended business to slow the pandemic.

Moviegoers in China said that Disney is wise to take a raincheck on upcoming movies. Before the delay, Black Widow didn’t have an official release date for mainland China. Now with conditions improving in China, some netizens are hopeful that they might be able to see the film even before the US. As one Weibo commenter wrote, “Who knows, China may wind up being the first to screen it.”

Read Article
NEWS BITES
Back
5G phones could approach US$200 this year, according to Vivo
Masha Borak
Published 1 day ago
Topics: