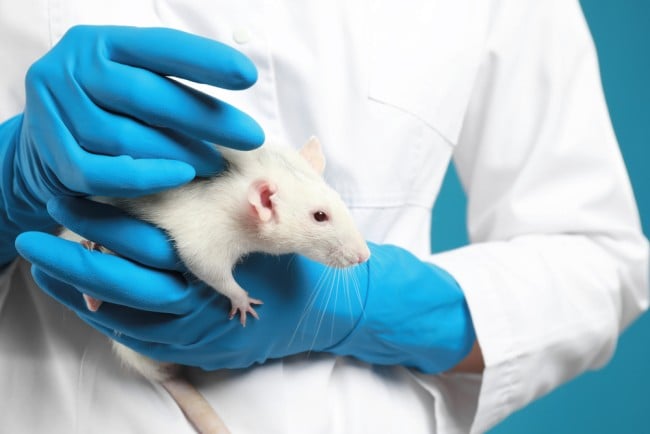 Scientists in China have successfully used a genome editing technique based on CRISPR-Cas9 to knock down genes relevant to fear memory in the brains of lab rats. The system, developed by a research team from the Neuroscience Research Institute of Peking University, can modify genes found in various cell types, including brain neurons, according to the research published in Science Advances magazine.

Yi Ming, one of the paper’s co-authors, told local state media that success could mean new ways to treat pathological memories and the conditions it causes like PTSD, chronic pain, drug addiction and chronic stress. Negative emotions such as fear are essential for human survival, but when such memories can’t be forgotten they can cause pathological diseases, Yi said.

Doctors around the world have been experimenting with CRISPR gene editing to find new ways of treatment. At the beginning of March, scientists tested a gene-editing therapy by inserting a healthy copy of an affected gene into a patient for the first time, hoping to cure a genetic condition that causes blindness. But with the proliferation of gene editing, ethical concerns are also on the rise. In late 2018, Chinese researcher He Jiankui caused a stir in the scientific world by announcing he helped make the world’s first gene-edited babies. The goal was to alter the DNA of Chinese twin girls to try to make them resistant to HIV.

How do consumer DNA tests from the US and China stack up?

How do consumer DNA tests from the US and China stack up?